This week we discuss Apple’s plans to introduce Siri in a can, Amazon’s Style maven ambitions and a few other items on the personal assistant front. We also discuss Orbit, a new security idea from Cloudflare, and a lawsuit filed by ADT against Ring and Zonoff’s former CEO. From there we go straight into an ad which launches my new IFTTT channel so you can get the podcast and articles on my site in the form you favor.

After that, I interview Bjorn Block of IKEA about the company’s four-year old effort to combine technology with the home and home furnishings. Block and I discuss the newly launched TRADFRI lights, the astonishing number of meatballs IKEA customers consume each day, and IKEA’s plans for future connected home efforts. We also discuss the environmental impact of connected products and IKEA’s plans to keep technology inside long-lived goods fresh. 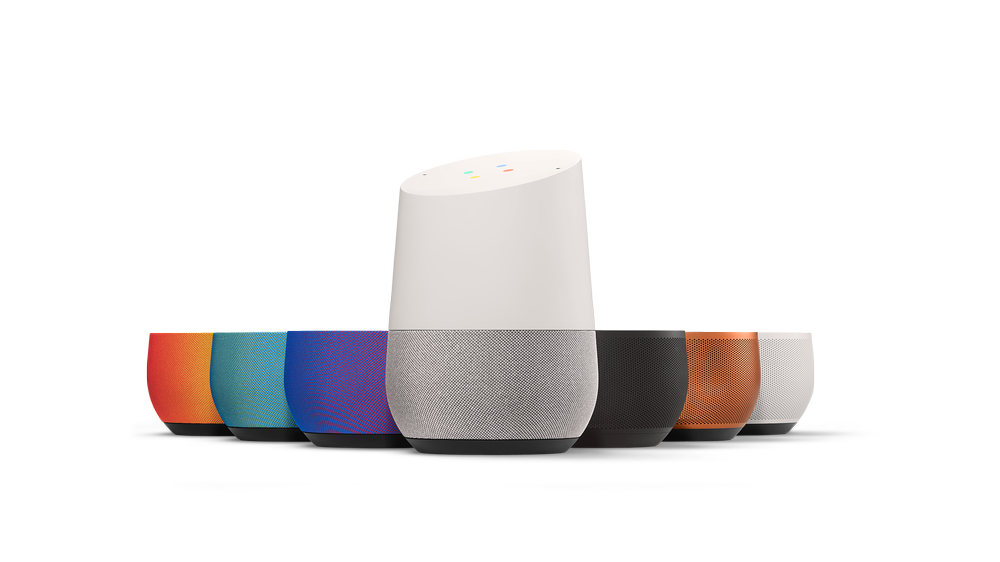